Viewing only articles categorized with "Community". 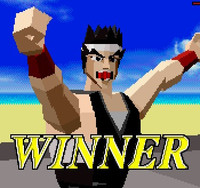 Virtua Fighter fans may have noticed some rumblings online recently of a new Discord group and regular online stream known as the Virtua Revival. The group is a great opportunity to dive into Virtua Fighter 5 Final Showdown, whether you're a returning veteran who wants to get some more regular games, or a brand new player hoping to learn the ropes.

Virtuafighter.com has spoken to the man hosting the weekly streams and the discord community manager to get some more details on this budding new community.
Continue...
Virtua Fighter Australia: Victory Road 2018 !
25 2,802 MadeManG74, Jan 14, 2018 at 1:23 AM 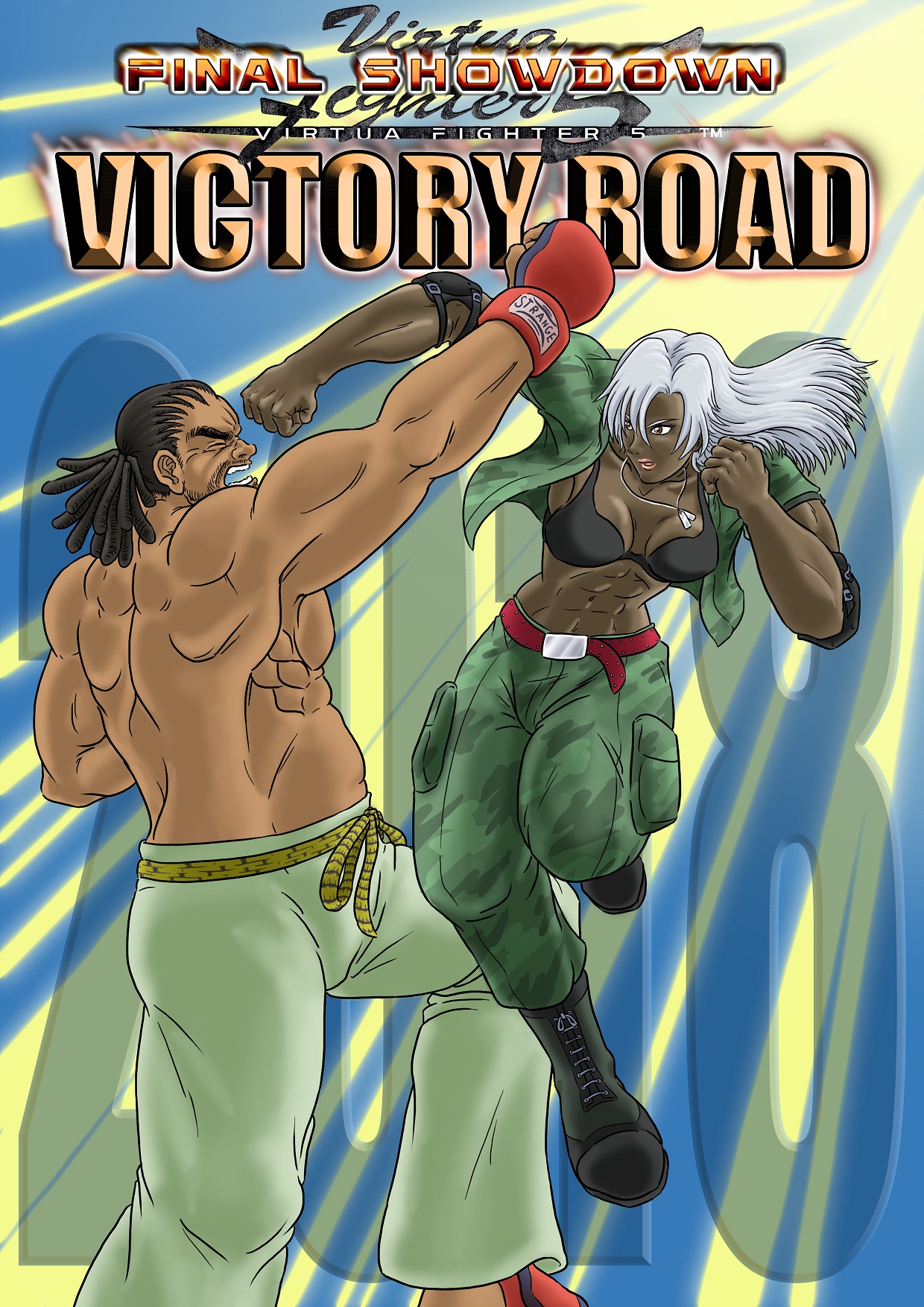 I'm very pleased to announce that the Australian VF league, Virtua Fighter: Victory Road will return for the third year running with the 2018 season! There are hopefully some surprises to come, so keep your eyes peeled! Jump to the thread to read more and find out how you can participate!...
Continue...
Happy New Year 2018
5 1,464 Myke, Jan 4, 2018 at 2:08 AM 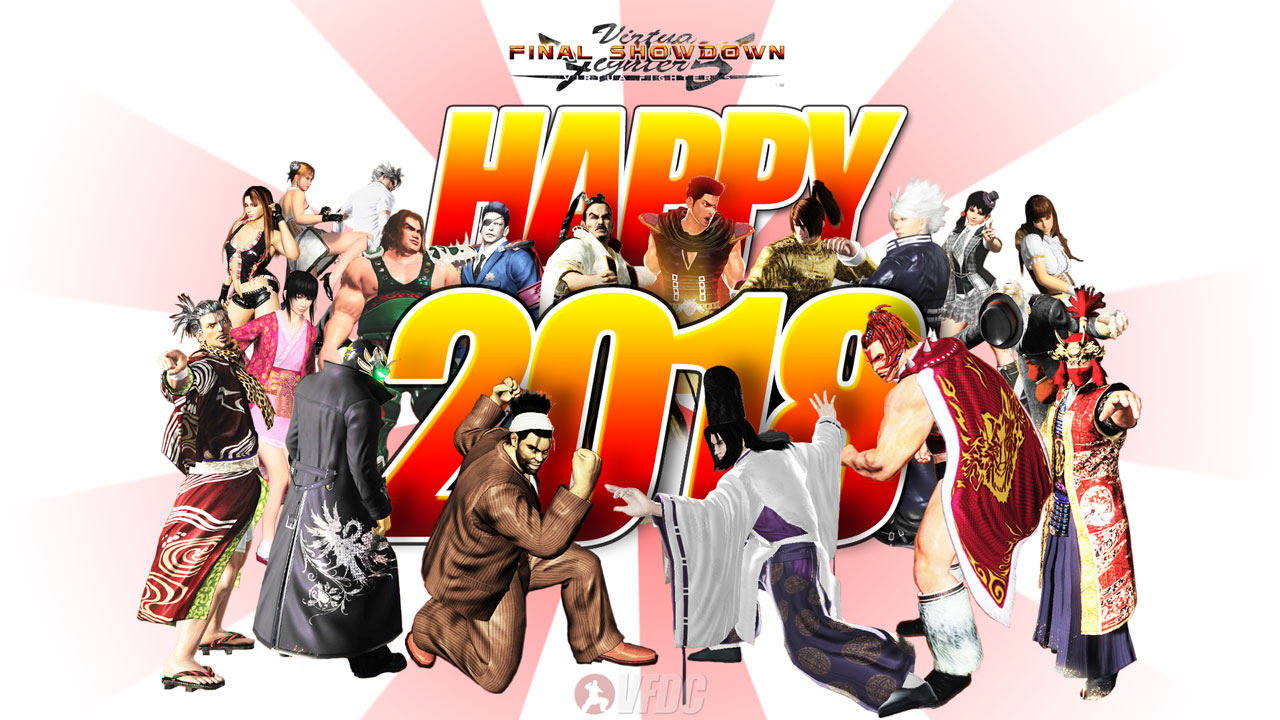 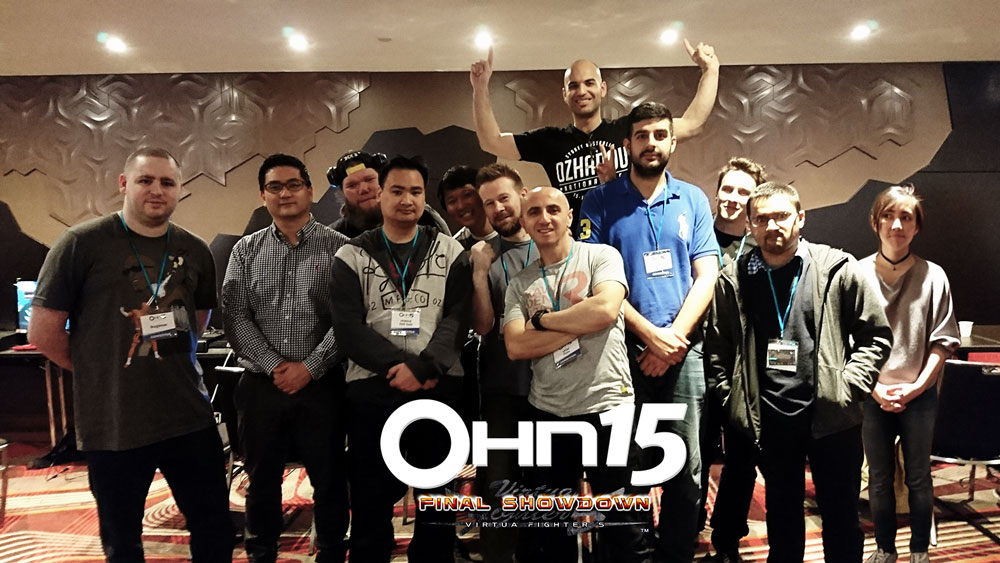 Saturday 16th September 2017 saw the running of the 15th annual OzHadou Nationals (OHN) fighting game tournament in Sydney, Australia. Virtua Fighter 5 Final Showdown was featured as a "medal game" and drew an impressive turnout by comparative standards. With all of Australia's heavy hitters present and accounted for, a healthy contingent of new challengers, a returning vet and a surprise International guest, OHN15 had all the ingredients for one exciting event!
Continue...
OzHadou Nationals 15 - 16th September
0 1,130 MadeManG74, Sep 14, 2017 at 6:28 AM 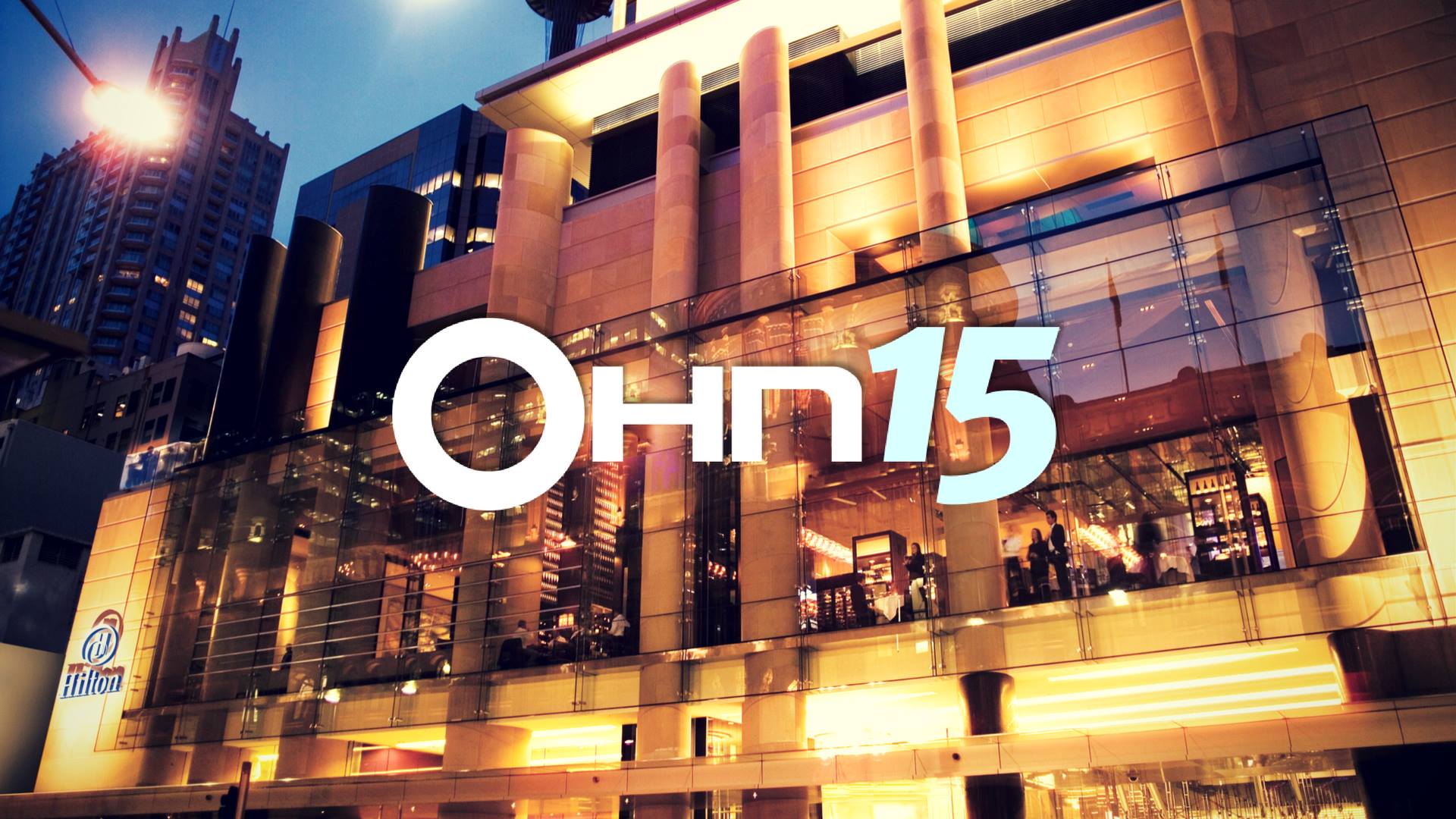 Fans of Virtua Fighter are encouraged to tune into twitch.tv/gamrah on Saturday 16th September at 3PM AEST (or 1AM EDT for those on the East Coast of America, and Fri 10PM PDT for those on West Coast America) to catch the Virtua Fighter 5 Final Showdown Tournament at Australia's longest running Fighting Game Major.
Continue...
[12 Aug 2017] NYG 12: Pre-Registration Open! $500.00 Pot Bonus! (Brooklyn, NY)
62 3,715 Harpooneer, Jul 6, 2017 at 8:26 PM 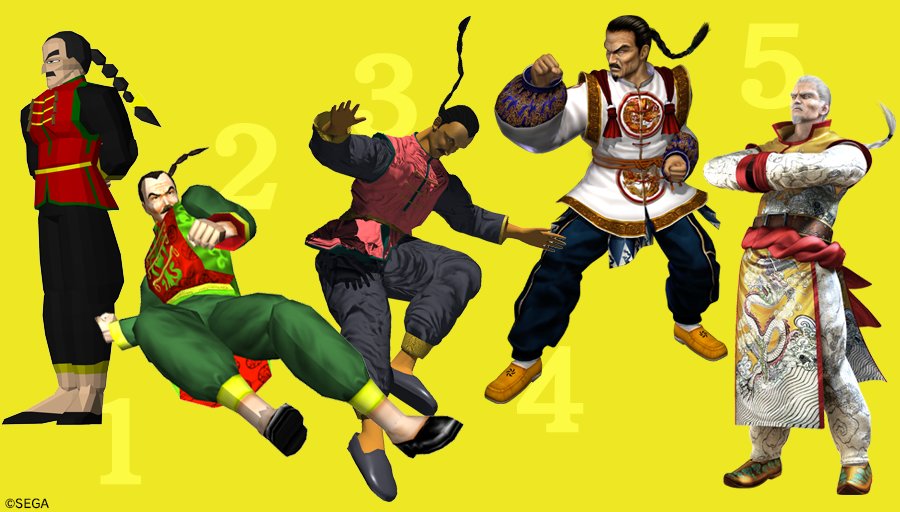 A curious tweet came from Sega's official Japanese twitter account today. A picture of Lau and his model progression through the Virtua Fighter series, with the text 'I TL, cook this year!'.
Continue...
Sega Publishes Pt.2 of Virtua Fighter's Arcade History
3 2,287 MadeManG74, Jun 16, 2017 at 8:00 PM 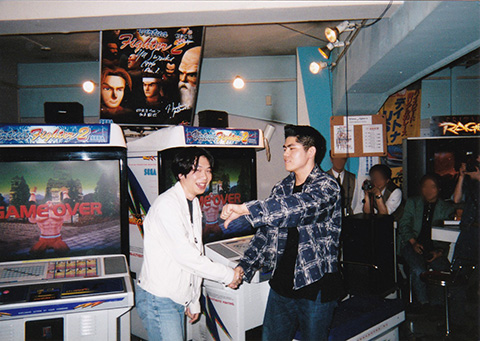 You may remember recently that Sega published a short, but great piece on the history of Virtua Fighter, and it's massive boom in popularity in Japan. Obviously, there's a bigger story to tell with Virtua Fighter's illustrious history, and part 2 of this piece has just been published.
Continue...
Sega Publishes Article on Virtua Fighter's '90s Arcade Boom'
5 2,512 MadeManG74, Jun 3, 2017 at 6:14 AM 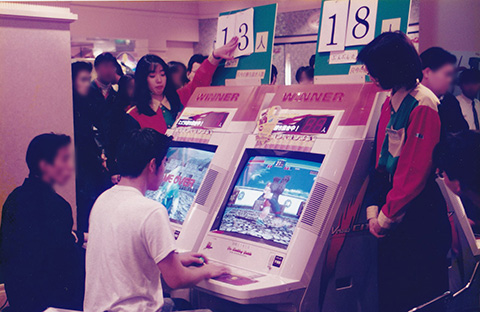 As part of an ongoing series of articles on Sega's rich arcade history, the official Sega Interactive website has published an article detailing Virtua Fighter's massive impact on the arcade market in the 1990s.
Continue...
NMTC AFTERMATH
64 8,077 Chief_Flash, Feb 20, 2017 at 8:22 PM 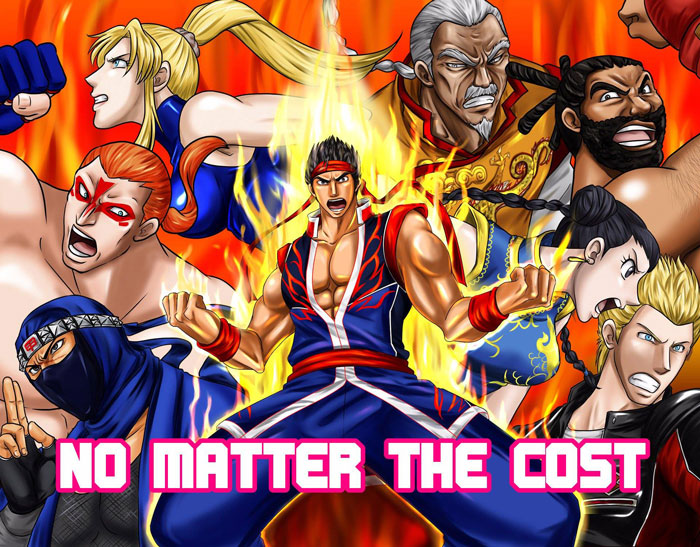 Thank you everyone for such an amazing weekend. I hope NMTC will remain in your memories for years to come. Love you all! In here you'll find all results, videos, and shout-outs!