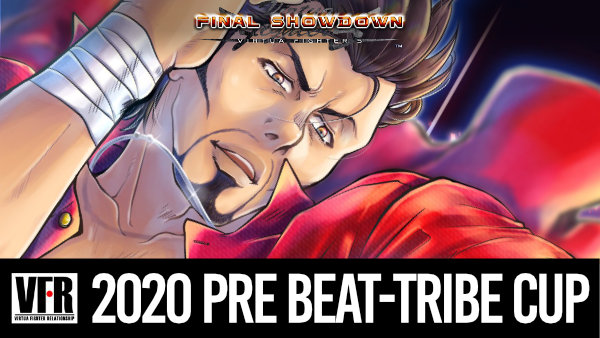 On Sunday, 12th January 2020, the 2020 Pre Beat-Tribe Cup took place at Game Newton Ooyama. This 5-on-5 character-specific tournament saw a total of 57 teams (275 players!), and was streamed live via the Game Newton Ooyama channels on various platforms simultaneously. The original 12 hour archive has been timestamped in this post, along with some interesting stats and a highlights package for your enjoyment.
Continue...
Virtua Fighter characters coming to Sega Heroes mobile game
10 637 MadeManG74, Jan 14, 2020 at 4:24 PM 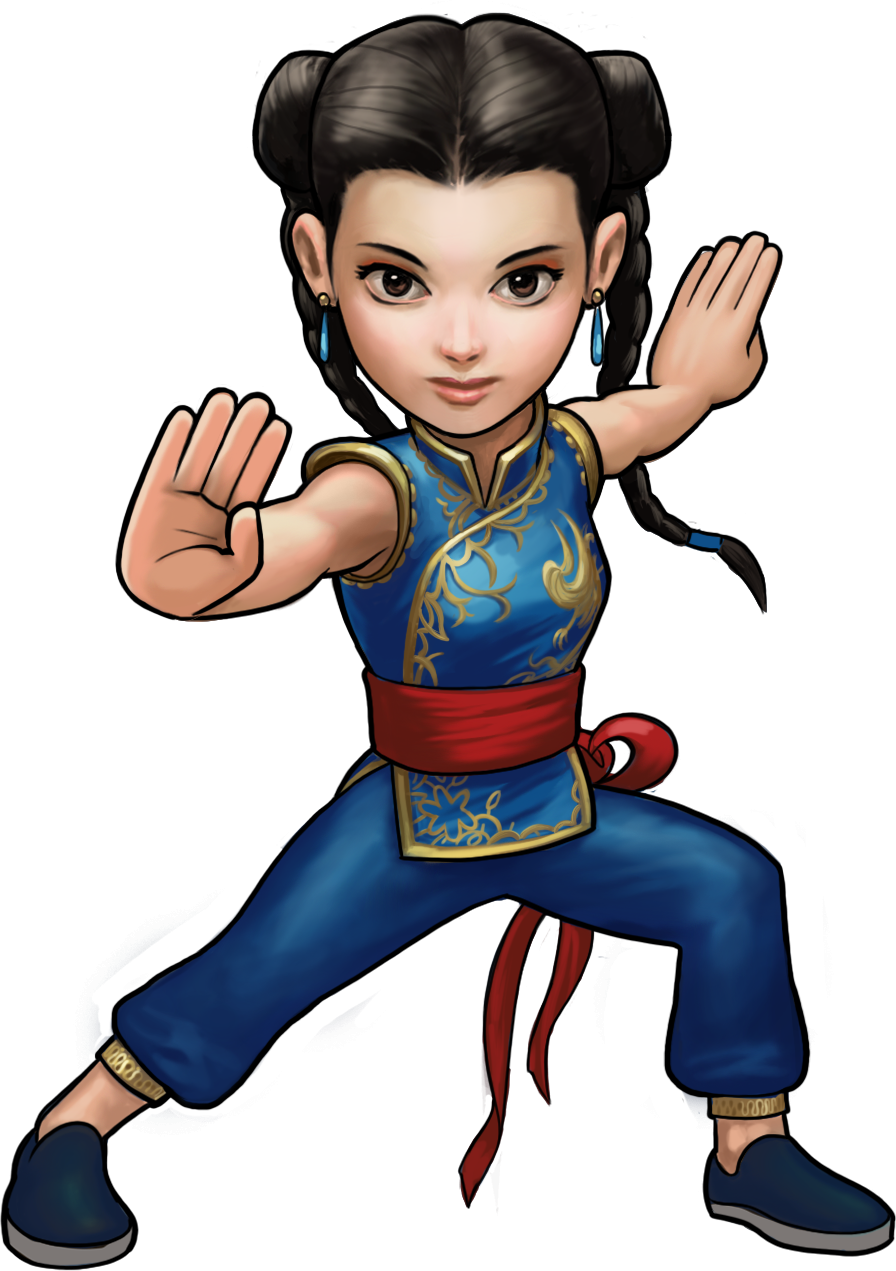 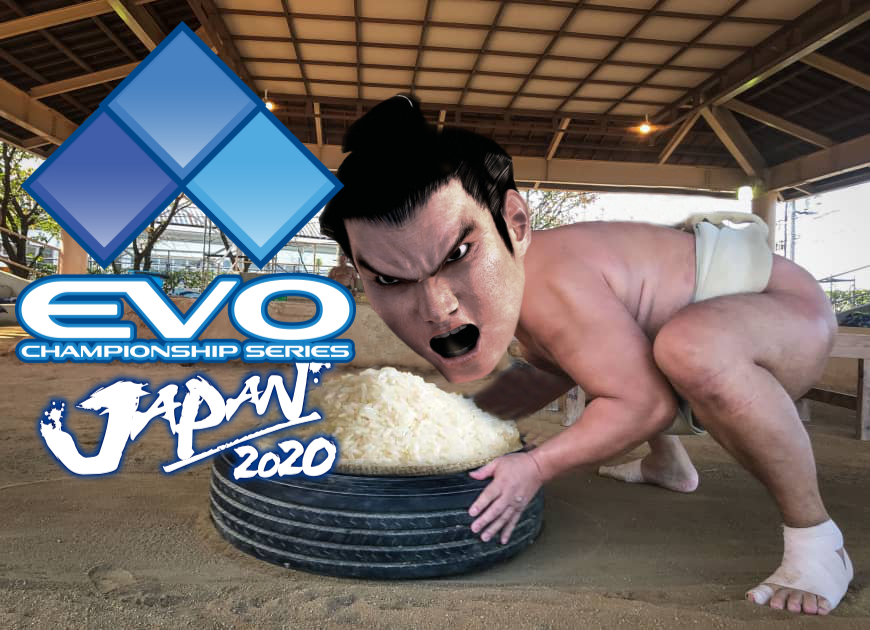 Virtua Fighter 5 Final Showdown will be featured as a side tournament at Evo Japan 2020, and registrations are now open! The tournament will take place on Saturday 25th January 2020. Read on for rules, registration information, prizes and other details.
Continue...
SEGA 60th Anniversary Fan Book
8 819 Myke, Dec 21, 2019 at 2:15 AM

Yuzumo Design's next project is a fan book called "SEGA60" to celebrate SEGA's 60th Anniversary. You may remember Pin from Yuzumo Design when he reached out to the international VF community during the production of Virtua Fighter Heatwave - a fan book celebrating VF's 25th Anniversary - which included interviews from a number of VFDC members. This time around, Pin is now reaching out to any and all fans of SEGA to help with this next project with stories, photos, cosplay, fan art, and more!
Continue...
Virtua Fighter 5 Final Showdown at Evo Japan 2020
9 554 MadeManG74, Dec 19, 2019 at 2:02 AM
Virtua Fighter 5 Final Showdown has been confirmed as a side tournament for Evo Japan 2020! Confirmed by @Tetsuko_Yamada in the tweet below. As advised, please stay tuned for more details! 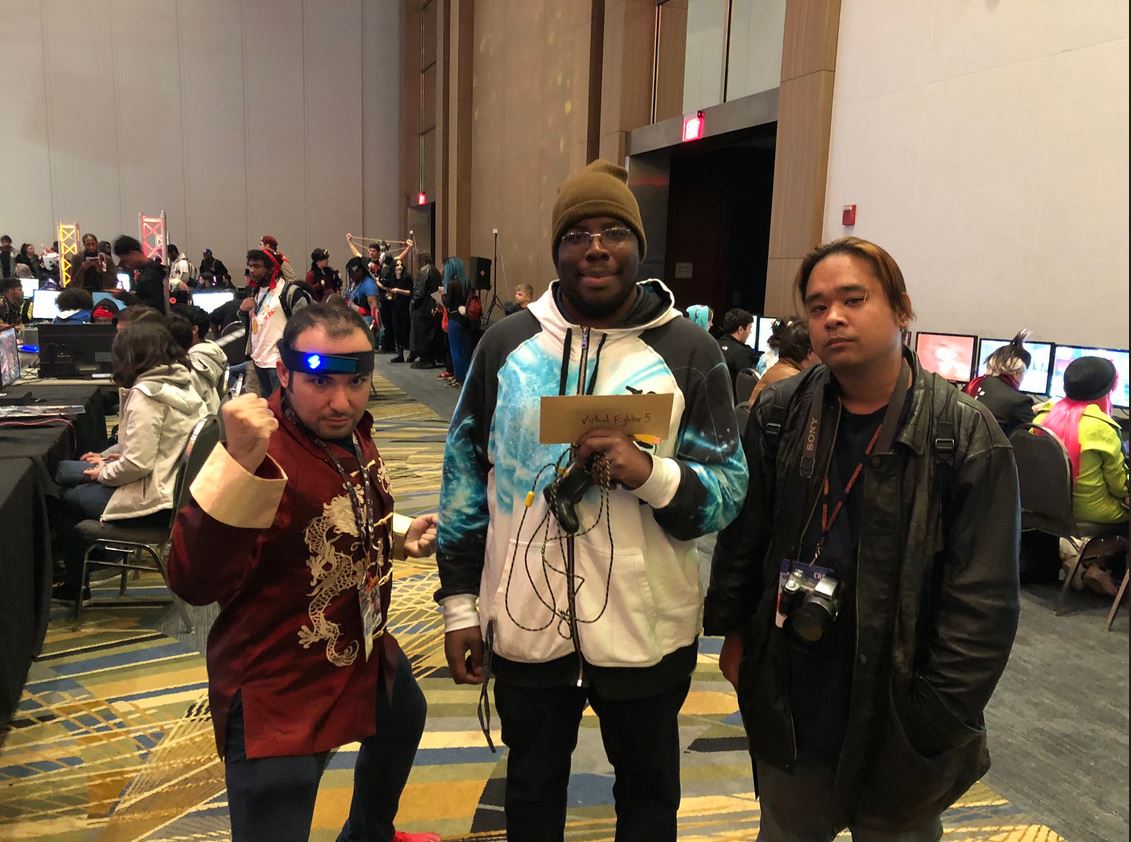 Another Virtua Fighter tournament was contested in Detroit on November 3rd, at the Youmacon Battle Opera! Run by @Saito, the event pulled together old and new faces from the community alike.
Hit the jump to see the top 3 results!
Continue...
Tournament Wrap-up! OzHadou Nationals 16 & Electric Cancel
13 1,343 MadeManG74, Oct 11, 2019 at 10:27 PM 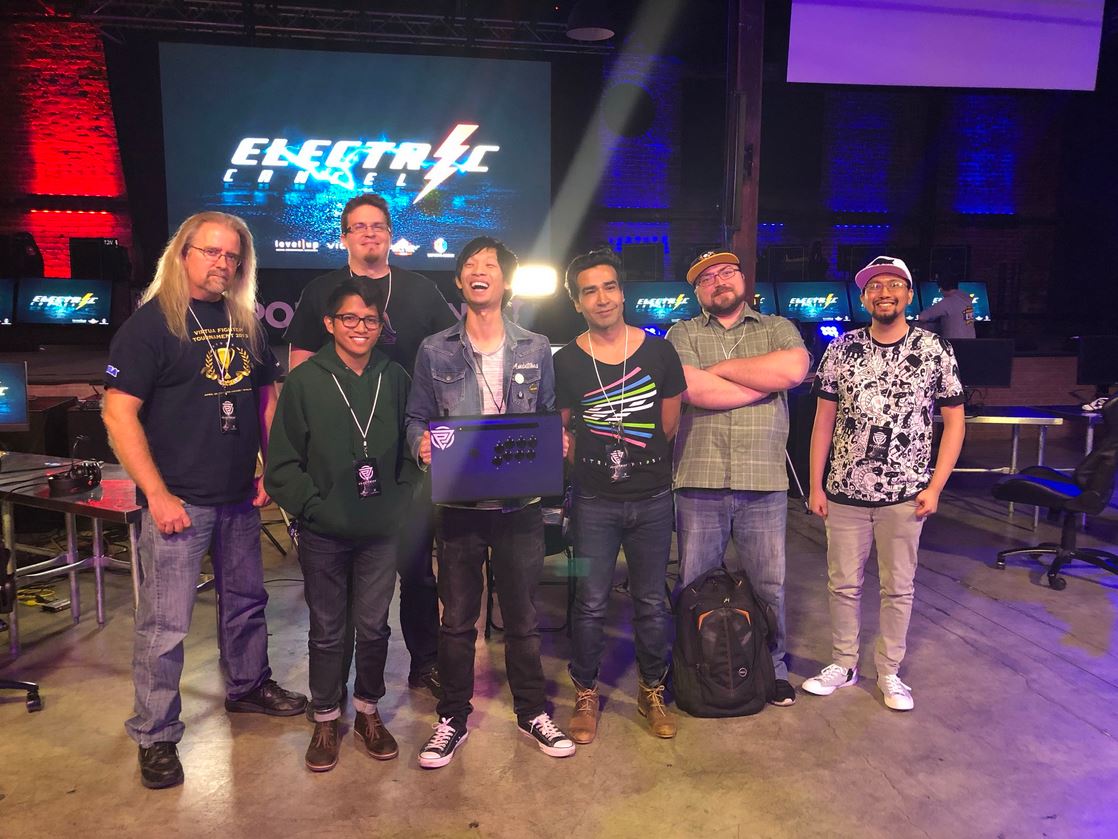 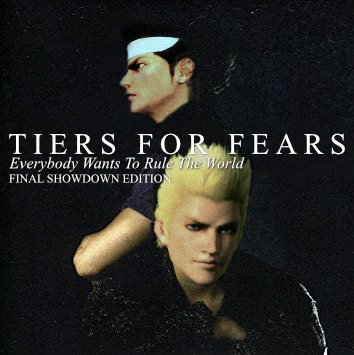 Virtua Fighter 5 Final Showdown was originally released in Japanese Arcades in 2010, then later ported to the PS3 and Xbox 360 consoles, two years later, in 2012. Over this nine year period, there has been some movement in the Tier Lists according to Japanese standards, and more recently, there has been some renewed discussion on Twitter on what the list currently looks like. Notably, Homestay Akira has contributed his latest version, so this is probably a good time to review the evolution of the Tier Lists to date, and take a deep dive into what determines a character's ranking in a game like Virtua Fighter, and why, ultimately, it doesn't really matter.
Continue...
[5 Oct 2019] Electric Cancel 2019 (Santa Ana, CA) (Santa Ana, California)
8 1,239 CaliPower, Aug 30, 2019 at 9:33 PM