VF5US is getting an update on September 30, 2021. Version 1.20 update includes the weekly Tournament mode that was originally intended to be part of the large summer update. Full patch notes from Sega's website are posted below for your convenience.
Continue...
PS Store Double Discounts Sale - VF5US & DLC Pack
3 959 akai, Sep 15, 2021 at 4:47 PM 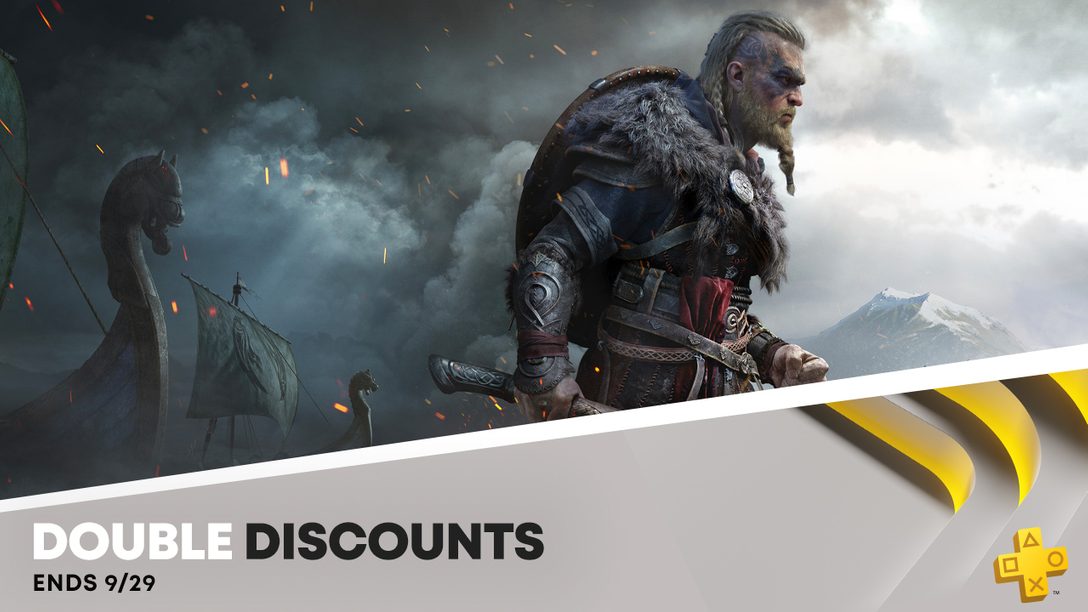 If you missed out on the free game offer of VF5US to PlayStation Plus subscribers, the game bundled with the Legendary Pack is available for a discount until the end of September. This is part of the PlayStation Plus Double Discounts Promotion.
Continue...
VF 2021 Events Digest #6
0 1,298 akai, Aug 26, 2021 at 6:00 PM 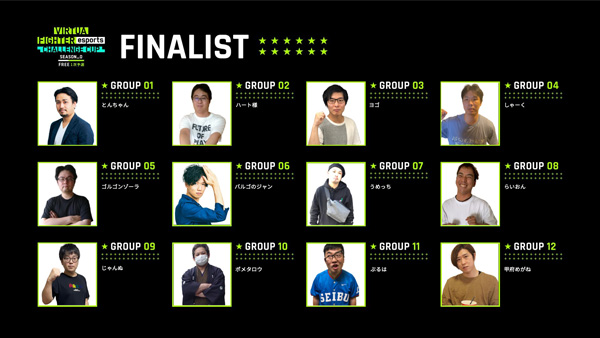 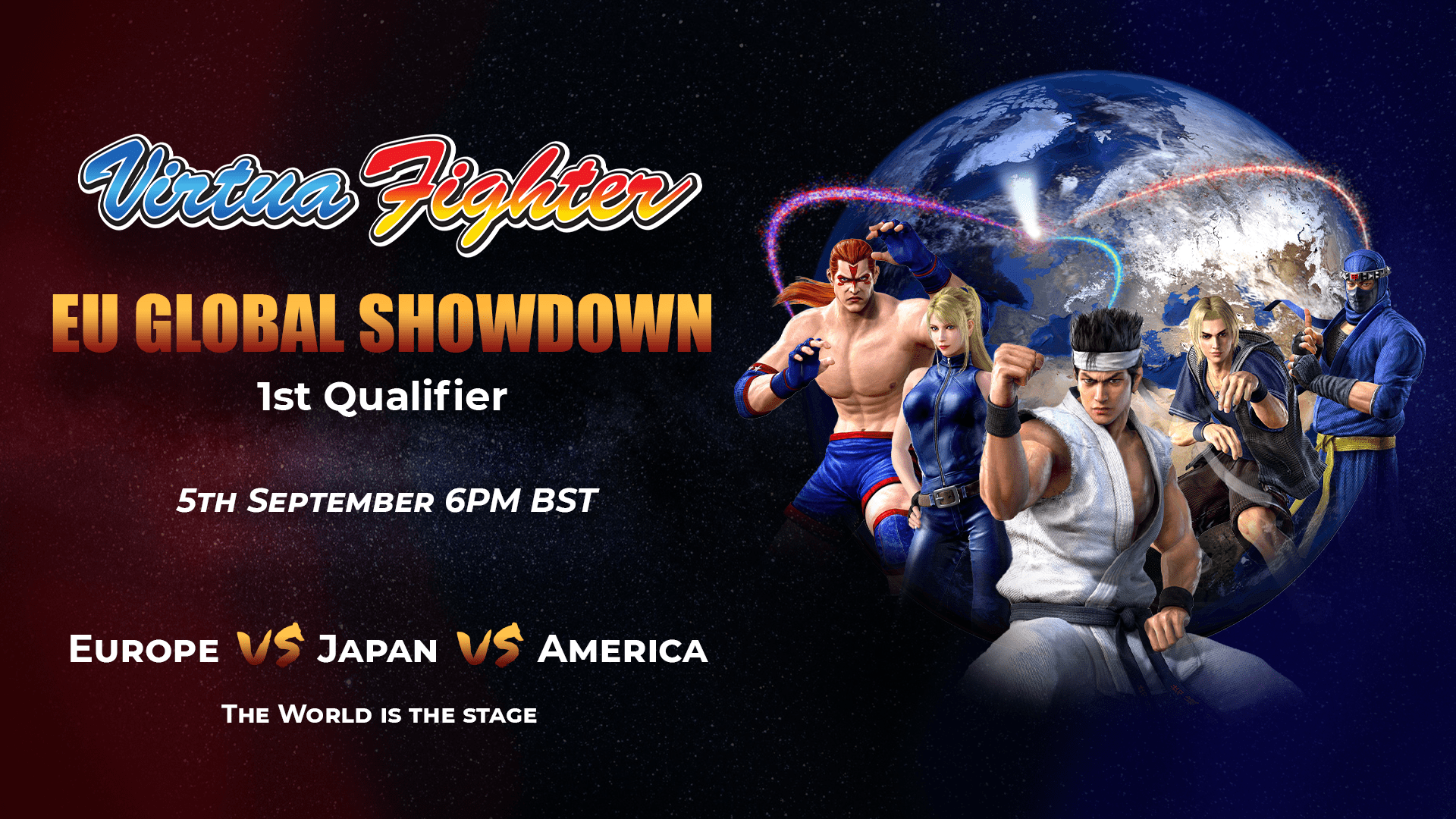 The first European qualifying event for Global Showdown has been announced. This event will be the first of four events to enable participants to qualify for the offline invitational event, VF Global Showdown, happening in Scotland during Quarter 4 2022. The event is being organised by Blessy, NYCFurby and VFHarpooneer.
Continue...
Survey of Characters and Player Accounts
8 2,599 akai, Aug 14, 2021 at 12:37 PM

Which characters are being played the most? How many people are playing the game online? Those are some of the questions I tried to address by collecting and summarizing data from the in-game PSN ladders. This article is divided into three parts: 1) Survey of the characters used; 2) Survey of the player accounts; and 3) Now that free PS+ period has ended, what is next?
Continue...
VF 2021 Events Digest #5
2 1,167 akai, Aug 6, 2021 at 7:56 AM 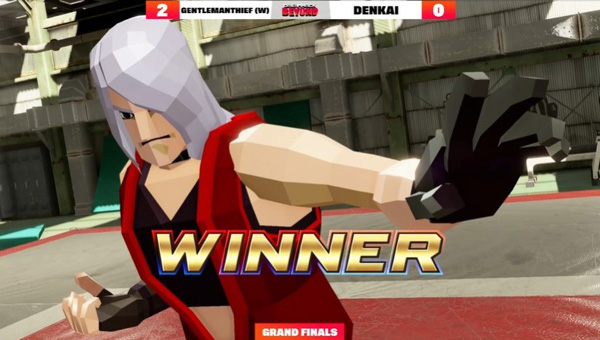 Summary and results of events that occurred between July 27 and August 5. I will try to find a more efficient way of summarizing events as this got posted much later than I had hoped!
Continue...
Den Faminico Gamer's Tetsujins Roundtable
8 1,596 akai, Aug 5, 2021 at 1:40 AM 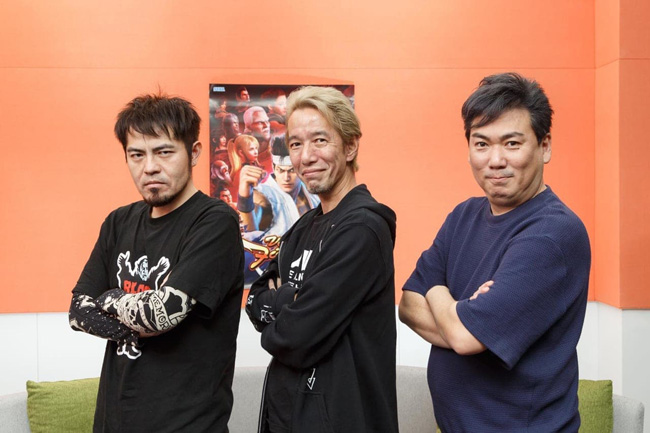 For veterans of the VF series this is going down memory lane; and for a new generation of VF fans, a story worth telling. This is about the Tetsujins in the 1990s before the internet and the term "esports" was commonly known. Sega officially named Shinjuku Jacky, Kashiwa Jeffry, K.K. Yukikaze, Ikebukuro Sarah, Bunbunmaru, and Kyasao as Tetsujins. The latter 3 had a roundtable discussion with Den Faminico Gamer (in Japanese) about a week after the release of Virtua Fighter 5 Ultimate Showdown (Virtua Fighter esports in Japan).
Continue...
Legendary Japanese VF Players series
4 1,459 akai, Aug 2, 2021 at 7:36 PM 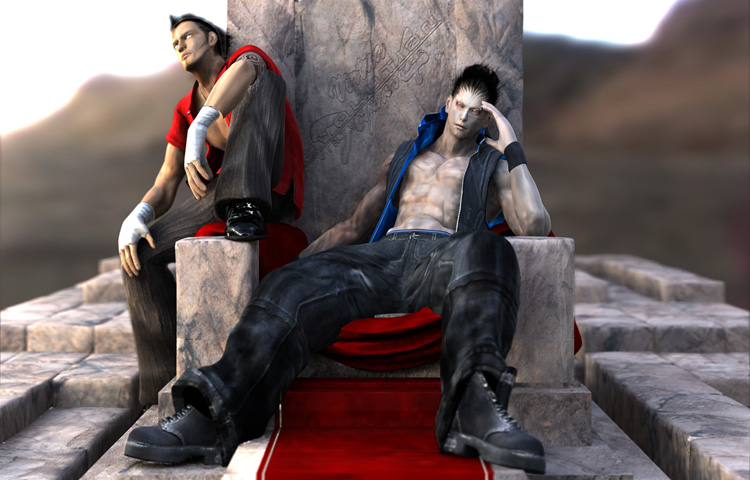 You look at the online ranking ladders in Virtua Fighter 5 Ultimate Showdown and majority of the top ranking players are from Japan. For those of us who do not follow the Japan VF scene, those names might lack any meaning to you. On twitter, Hima Jean started a series to introduce the people behind those names.
Continue...
Return to Evolution Tutorial Series
3 2,108 akai, Jul 30, 2021 at 10:41 PM 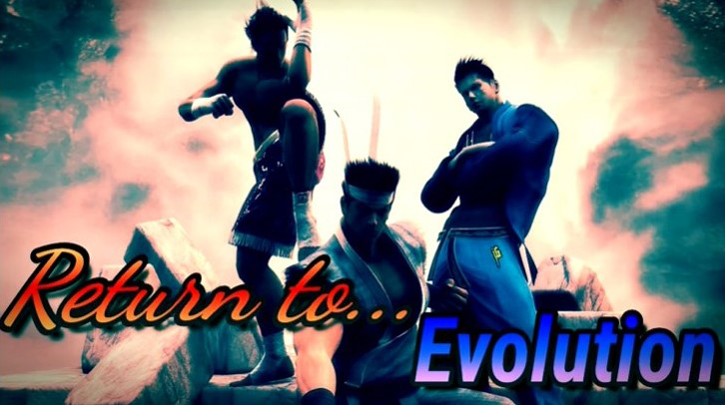 For players new to the Virtua Fighter series, the game may be overwhelming or feel very different from other games they have played. WireMan, who recently finished his A-to-Z of VF5US, has started a tutorial series for new players based on Virtua Fighter 4 Evolution in-game tutorials. Evolution's tutorials was the starting point for many VF fans and is still highly regarded by many.
Continue...
Page 5 of 84