To celebrate the one year anniversary of the release of Virtua Fighter 5 Ultimate Showdown, VFDC will be giving out the Yakuza or Tekken 7 DLC--pack only or game bundle codes--every day until the end of June!
Continue...
25th Anniversary: 25 Things You Don't Know About VF. Probably.
11 5,609 Myke, Jan 1, 2019 at 7:36 AM 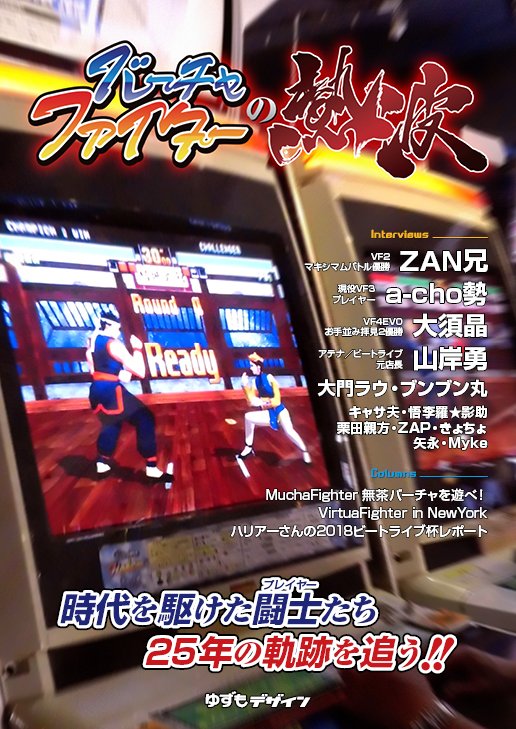 Pin-san and his fellow writers at Yuzumo Design have done several phenomenal self-published game history books about important titles like Space Harrier, Darius, Phantasy Star, and Wizardry. To celebrate the 25th anniversary of Virtua Fighter, he's assembled a truly amazing book packed with interviews with key figures in the history of the VF community (including one with our own Myke!), features on aspects of VF's history, original artwork and manga, and stories about personal experiences with VF.
Continue...
Virtua Fighter 2 is now backwards compatible on Xbox One
8 2,764 oneida, Jul 18, 2017 at 12:50 PM 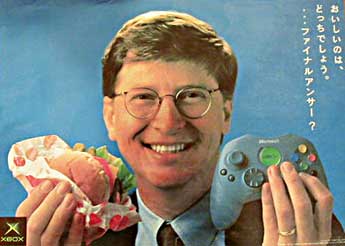 Today, Microsoft's Larry Hyrb aka Major Nelson announced on Twitter that Virtua Fighter 2 (and 3 other titles) are now backwards compatible on Xbox One. Like Virtua Fighter 5 Final Showdown before it, VF2 will use the same servers on Xbox One as it does on Xbox 360, so players on either system will be able to play against eachother. Additionally, DVR features such as screenshots, clip recording and streaming will be available when playing VF2 on Xbox One.
Continue...