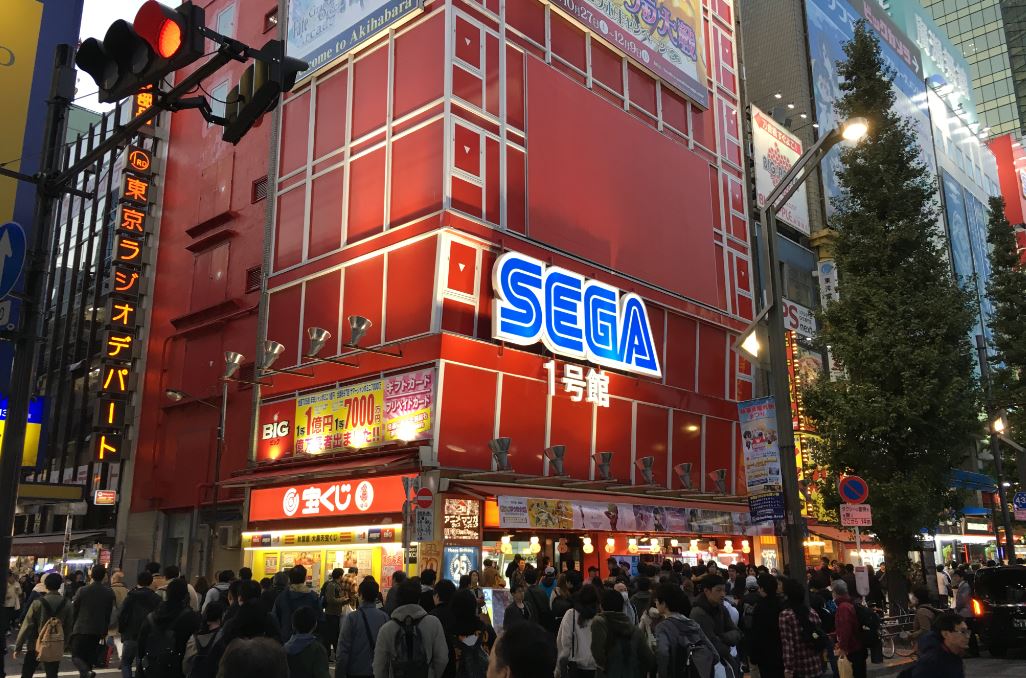 On November 4, 2020 SEGA Sammy Holdings Inc. announced their withdrawal from the arcade operations business in Japan via sale to Tokyo-based arcade rental company Genda. The departure is largely due to the decline in the arcade industry, likely accelerated by the pandemic, and this transition is be completed by the end of calendar year. What does this mean for the future of Virtua Fighter?
Continue...
The Hit Confirm Podcast Episode 20
8 1,882 Myke, Oct 10, 2020 at 6:53 PM 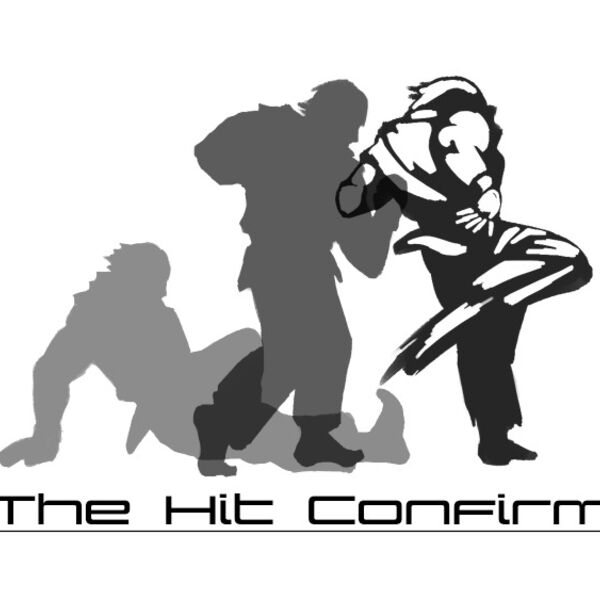 The Hit Confirm, with Casey and Coach, Episode 20 features VFDC's @Tricky to discuss the Virtua Fighter community as well as the renewed energy and interest in the game.
Continue...
Virtua Fighter x esports
178 15,220 Myke, Sep 25, 2020 at 9:37 AM 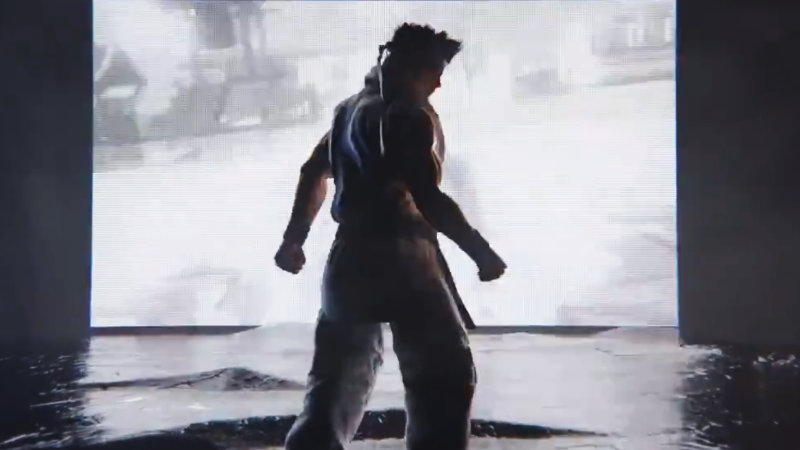 At last there is a somewhat easy to use client that allows us to play Virtua Fighter 3 TB (Dreamcast version) online with Spectating! This guide will help you get set up with BEAR and Radmin in order to connect to our private network virtuanet and challenge each other.
Continue...
The 2nd Ankoku Bujutsu-kai
5 2,637 Myke, Aug 17, 2020 at 10:30 AM 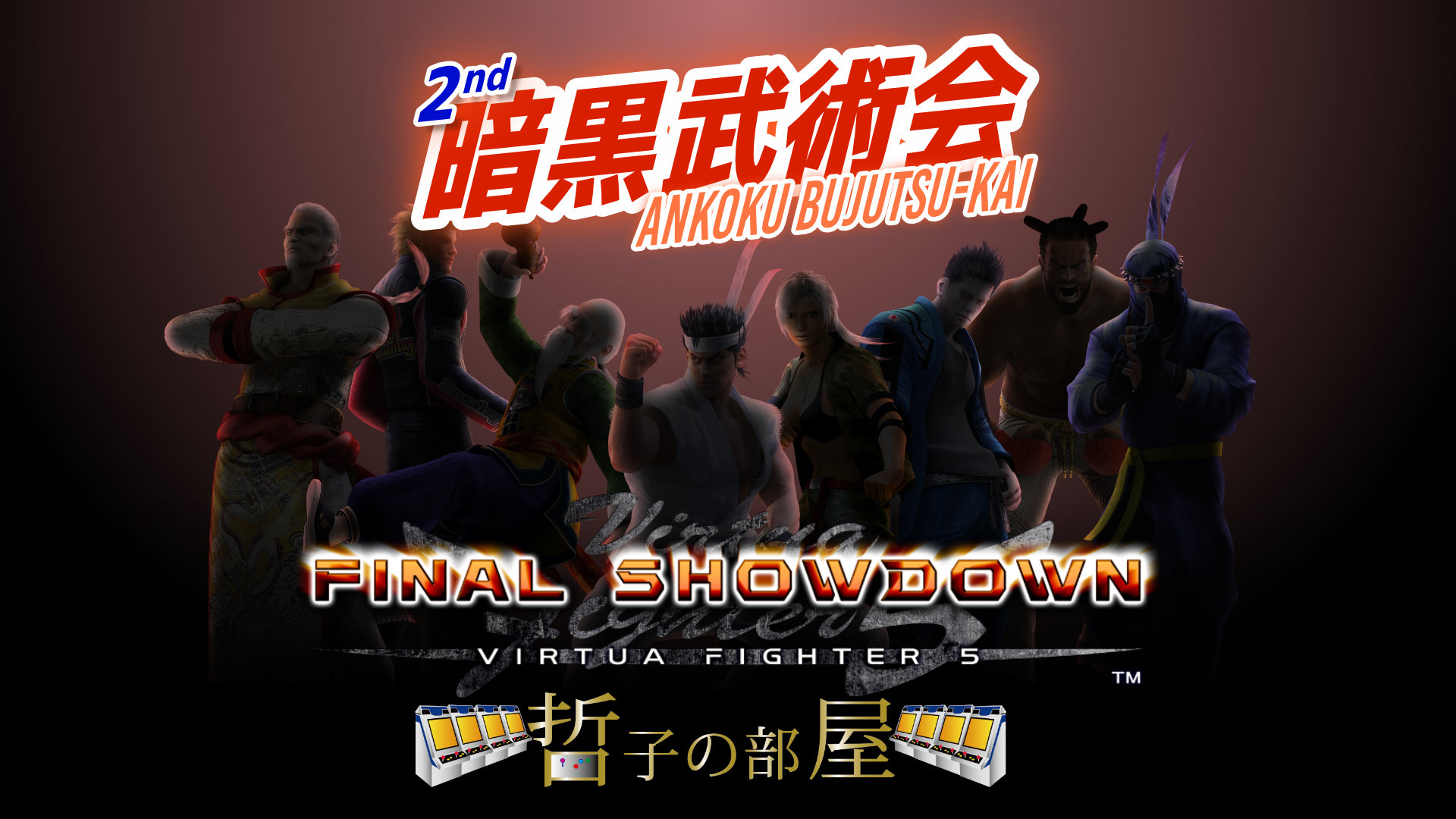 The 2nd Ankoku Bujutsu-kai (Darkness Martial Arts Tournament) will see its final 8-man tournament held Sunday 23 August 2020. As a result of major offline events being cancelled due to the pandemic, this online-only event in being organised and hosted by Tetsuko and Homestay Akira. Read further for videos and brackets of the preliminary and qualification rounds held this past weekend, as well as information on how to catch the final tournament live streams in both Japanese and English.
Continue...
10 Year Anniversary of VF5FS: A Look Back
6 2,478 Virtua Kazama, Jul 29, 2020 at 6:38 PM 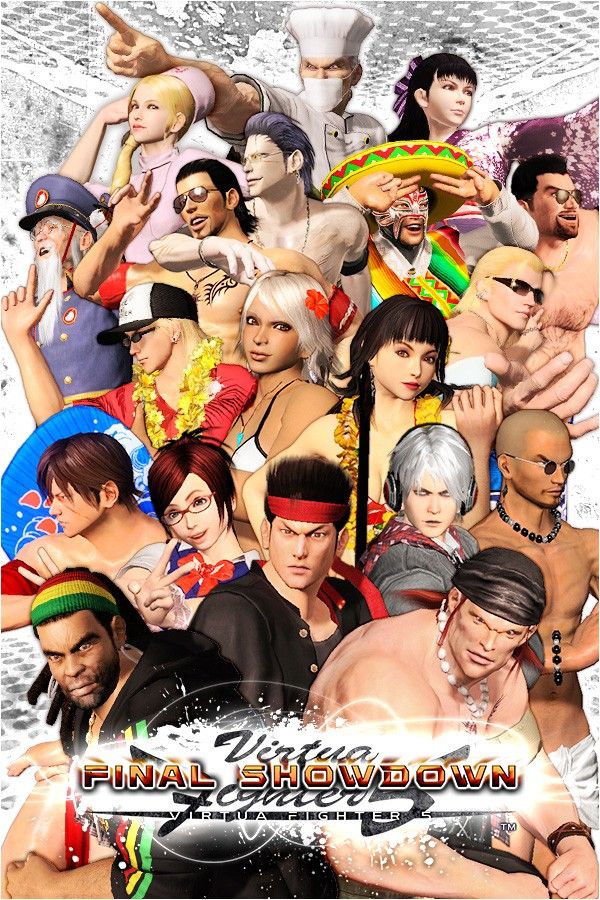 On this day in 2010, SEGA released Virtua Fighter 5 Final Showdown for Japanese arcades, followed by a international console release two years later for PlayStation 3 and Xbox 360. To celebrate this occasion, I compiled a blog on Destructoid looking back at the journey with VF5FS and how it still holds to this day compared to other modern-day fighting games. Happy 10th Anniversary, VF5FS!
Continue...
Playing VF5FS online on PC with an AWS cloud setup
51 6,560 PsychoFingers, Jul 15, 2020 at 8:55 PM 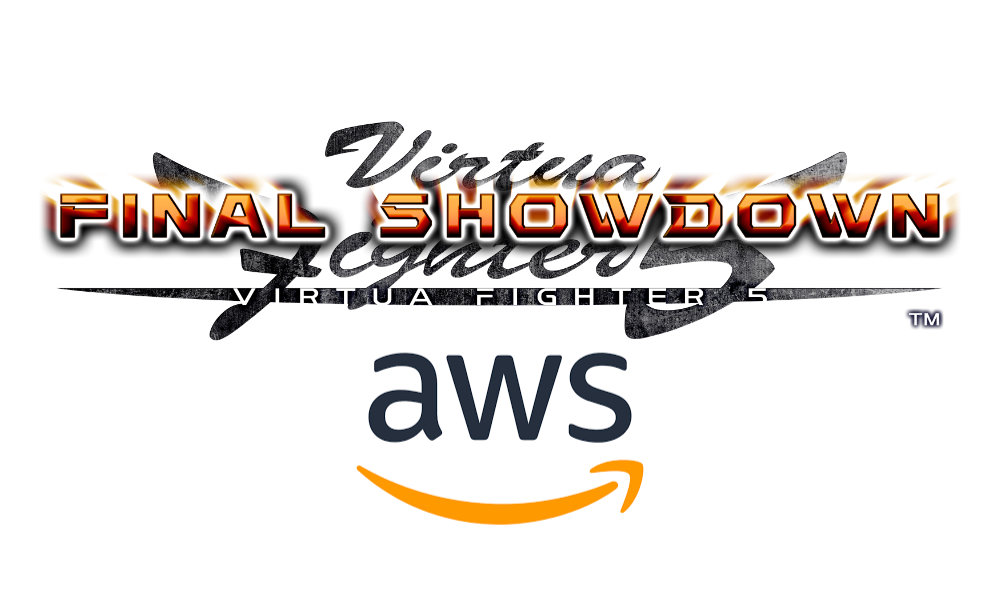 I've been working on this little "AWSVF" project over the past few days, taking the lead from the Marvel community. I've finally have been able to test it both on the West Coast and on the East Coast (well, Ohio) and it works pretty well. I put together a little FAQ to get you up to speed!
Continue...
SEGA's new "Astro City Mini" will feature Virtua Fighter
21 3,320 celsowm, Jul 7, 2020 at 8:57 AM 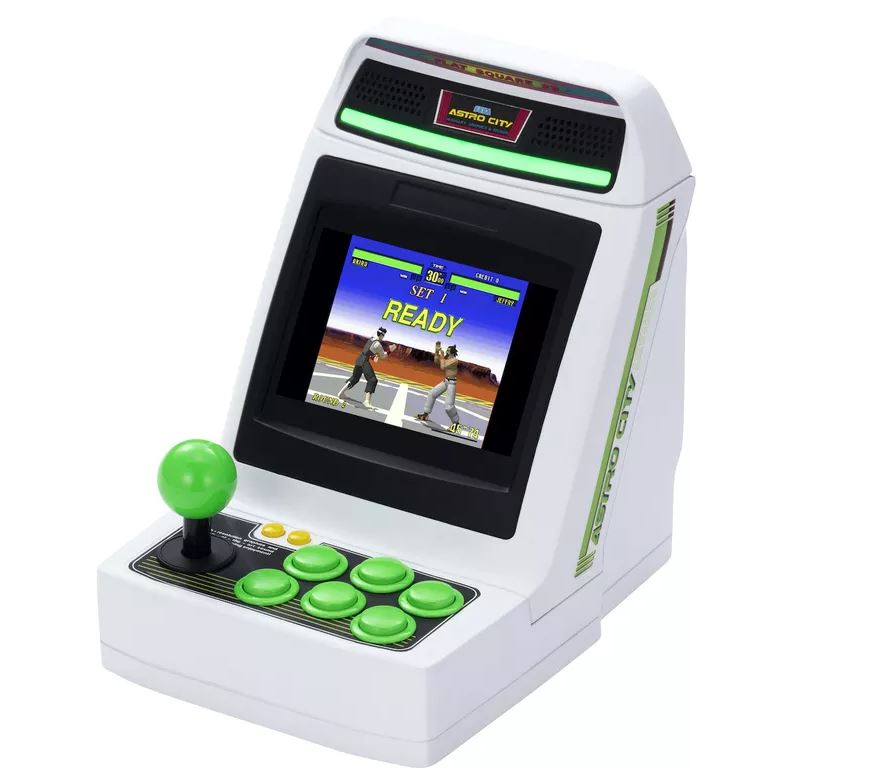 SEGA have just announced a new mini game console, the Astro City Mini! The Astro City was a popular arcade cabinet model back in the early 90s, which was commonly found throughout arcades in Japan, and most of Asia. The Astro City was in a long line of "City" branded arcade cabinets by SEGA, so it's only fitting that the first "mini" homage also includes another first -- the original Virtua Fighter! Read on for more details on the Astro City Mini and a list of games so far!
Continue...
Sega featuring Virtua Fighter on Xbox Live charity stream!
6 1,203 MadeManG74, Feb 21, 2019 at 5:42 PM 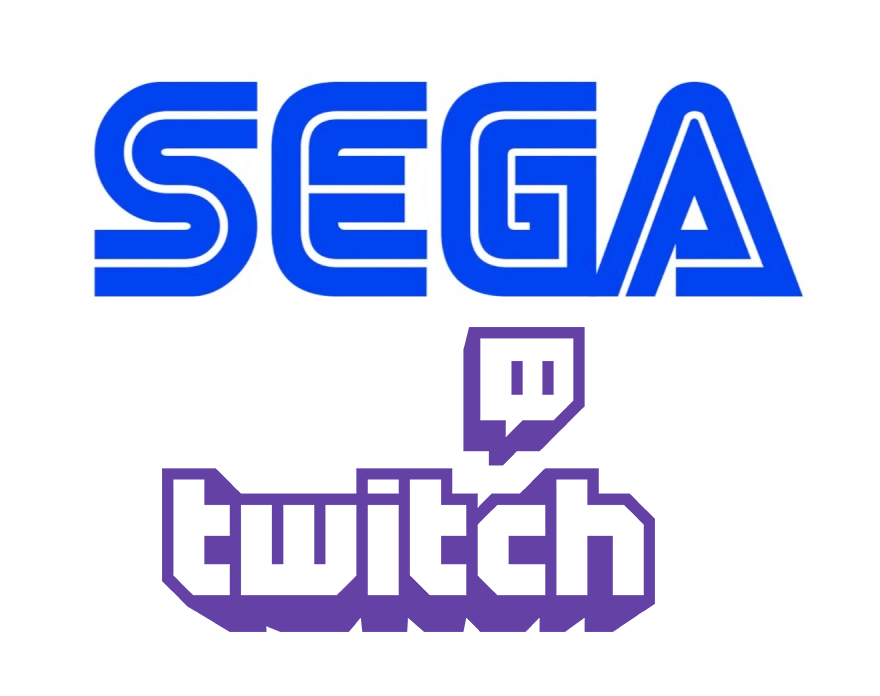 Sega will be doing a 24 hour charity live stream from tomorrow until Saturday. From Saturday 5am GMT / 9pm PT / midnight ET they will be playing Virtua Fighter 5 Final Showdown on Xbox on stream for a few hours!
A lobby will be open online online so please jump in!