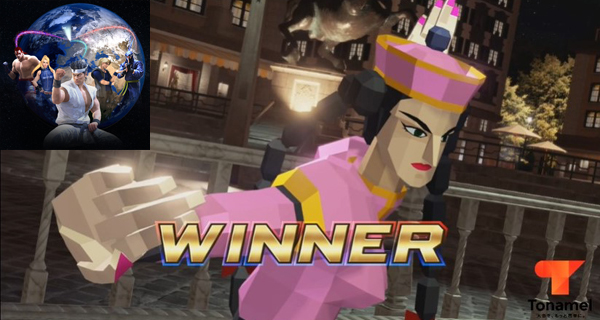 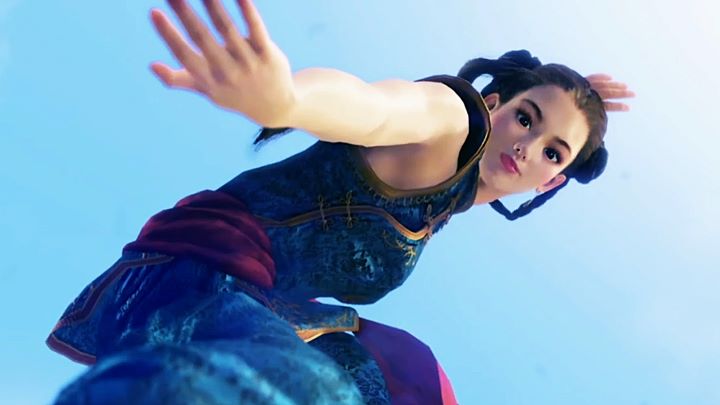 Thanks to everyone who previously contributed to Virtua Fighter 5 Ultimate Showdown Feedback thread. Much of that feedback has already been passed onto the development team, and obviously some things have already been implemented or fixed. Now, we have another opportunity to collate some feedback to the team so please review the current list and add what you think is missing! Also, SEGA have put out a survey inviting all player to submit additional feedback. There are some very specific questions about the netcode and your online experiences with lag, so be sure to tell them what you really think!
Continue...
Sega's Update Information Special Broadcast
34 1,795 akai, Jul 25, 2021 at 11:32 AM 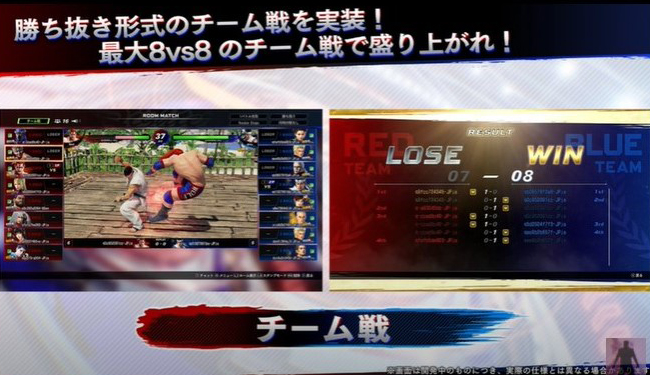 In the latest video from Sega, the first part is a look back at the Pre Season Match finals with Shiro. They had a team battle exhibition with players of different skill level. And the final portion is a look at the major Summer update to Virtua Fighter 5 Ultimate Showdown.
Continue...
VF 2021 Events Digest #3
0 324 akai, Jul 20, 2021 at 8:06 PM 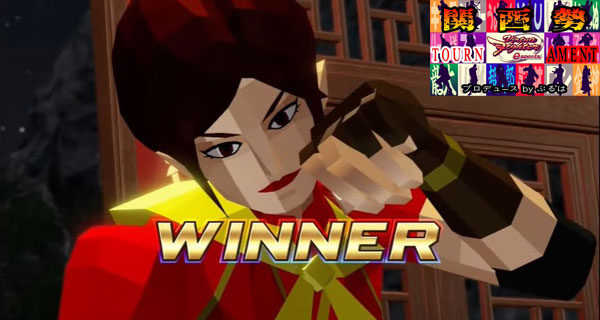 30 seconds per round tournament setting!? A winning streak left unbeaten! The beginning of VF esports and a showdown between "Emperors of Combat." Events with results and/or videos that occurred during July 14 - July 18, 2021 are listed in chronological order.
Continue...
Pre Season Match - Sega's First Online Tournament
8 1,049 akai, Jul 16, 2021 at 9:25 PM

Sega's first official online tournament for the Virtua Fighter esports in Japan. 118 players* will compete in a best out of 3, double elimination bracket. This is not a common format for Sega of Japan's past tournaments in the Virtua Fighter series. Broadcast of the event will start around the 10th round of Losers Bracket to the Grand Final on Sunday, July 18, 2021, 6 PM JST.
Continue...
VF5US Version 1.05 Update
3 547 segaduck2, Jul 15, 2021 at 11:00 PM 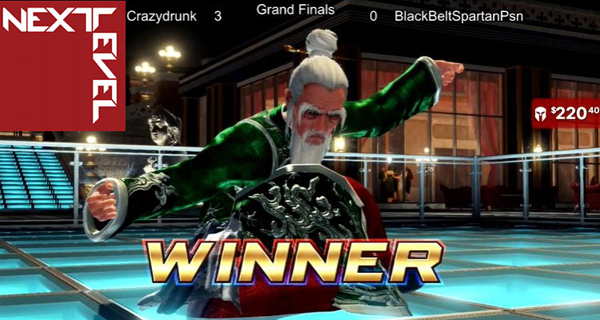 Offline events? Team-based competition? A kumite where the player uses all the characters? This past week had a little bit of everything! Events with results and/or videos that occurred during July 7 - July 11, 2021 are listed in chronological order.
Continue...
Harada says "You're 10 years late!"
19 1,179 Myke, Jul 10, 2021 at 9:38 PM 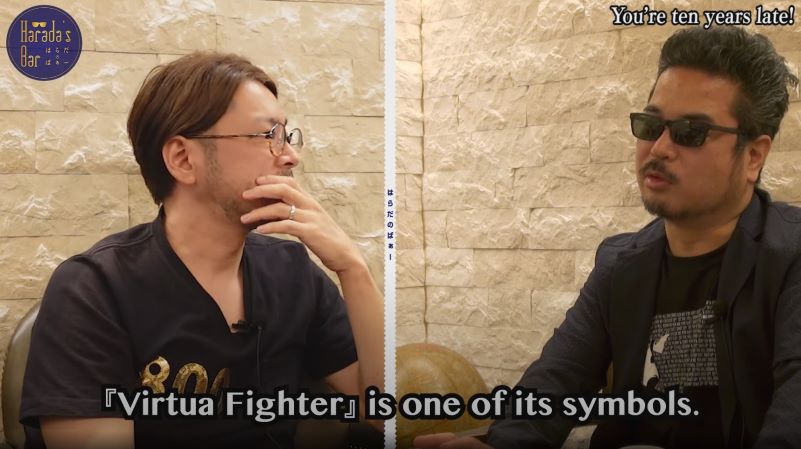 In a previous episode of Harada's Bar "Come, Virtua! I've waited 11 years!" Tekken director and producer Harada shared his thoughts on the Virtua Fighter 5 Ultimate Showdown (VF esports) announcement trailer ahead of its release, as well as his career-long history and rivalry with the Virtua Fighter series. In this episode, Harada interviews VF5US/VFes producer Seiji Aoki to discuss their impressions of the initial release, how it compared with expectations, the responsibilities of taking on such an important IP, and ... what's with the "800" on Aoki-san's shirt? 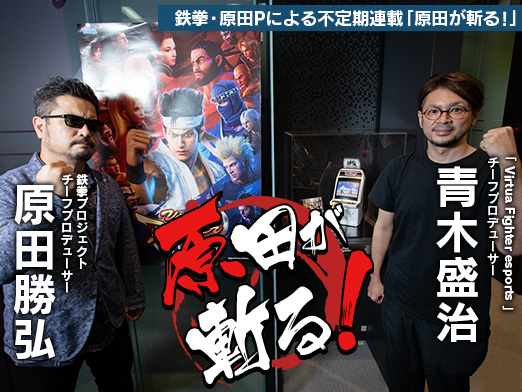 4Gamer, Tekken producer Katsuhiro Harada, and VF5US producer Seiji Aoki talks about a variety of topics related to past, present, and the future of Virtua Fighter. And yes there is a lengthy discussion related to netcode.
Continue...
Hiroyuki Miyazaki Interview on MyNavi News
26 1,036 akai, Jul 6, 2021 at 10:26 PM 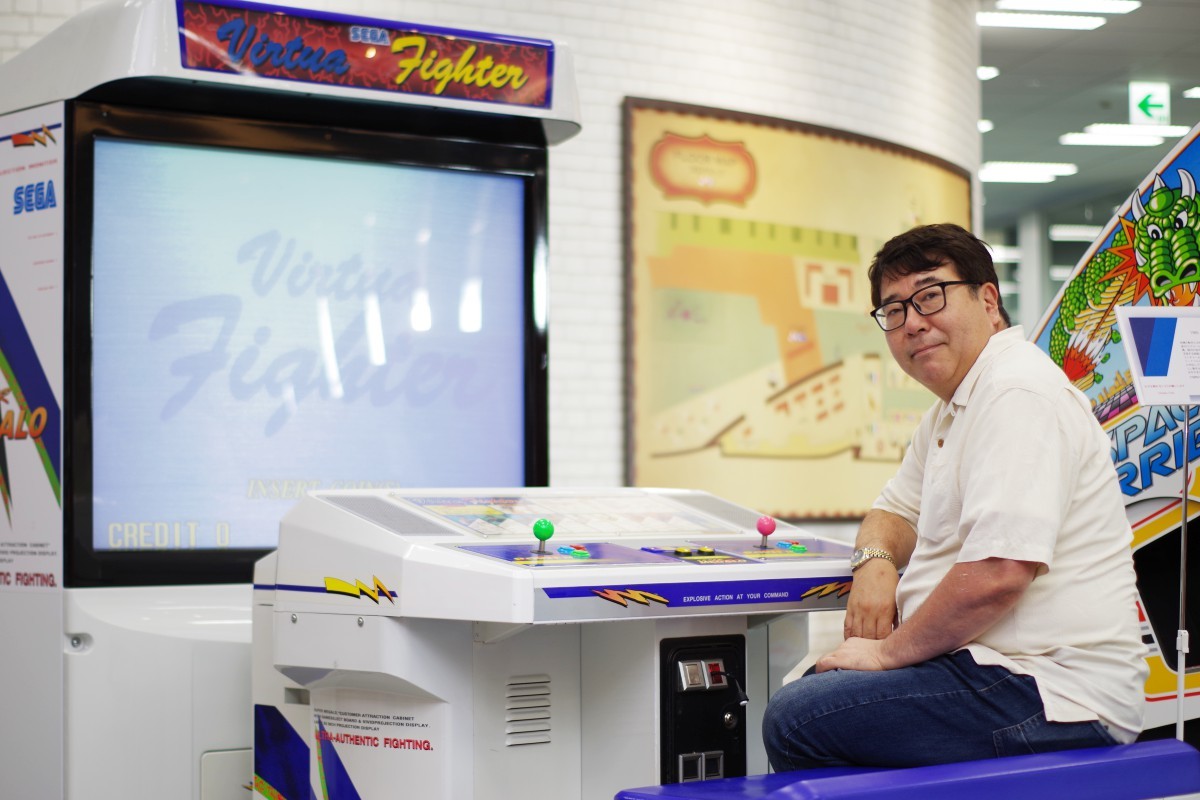 An interview with Hiroyuki Miyazaki, Deputy General Manager of SEGA Japan Asia Publishing Division by Manabu Okayasu from the My Navi News website. It is a fairly detailed interview that not only focuses on Japan's gaming community but also discuss Virtua Fighter in other countries.
Continue...
Page 2 of 6